The chapel of Agios Isidoros (sometimes also referred to as ‘chapel of Agioi Isidoroi’) was built somewhere between the 15th and 16th century AD, on the western side of the hill Lycabettus, unknown by whom.

Apart from Agios Isidoros, it is dedicated to Agia Myrope or Merope, to Agios Isidoros of Pelusium, and to Agios Gerasimos. It’s a chapel that is hard to find if you don’t know exactly what you’re looking for.

The interior of the temple is mainly the cave on which it was built, and inside it there is also the chapel of Agios Gerasimos (on the left side).

But there is something very interesting about this chapel. There have always been rumors about underground passages and tunnels under Athens. It is believed that a passage at the chapel of Agios Gerasimos lead to Galatsi and there another one lead to Penteli. That’s how the Greeks escaped the Turks. In fact, this is mentioned in a inscription of the chapel. 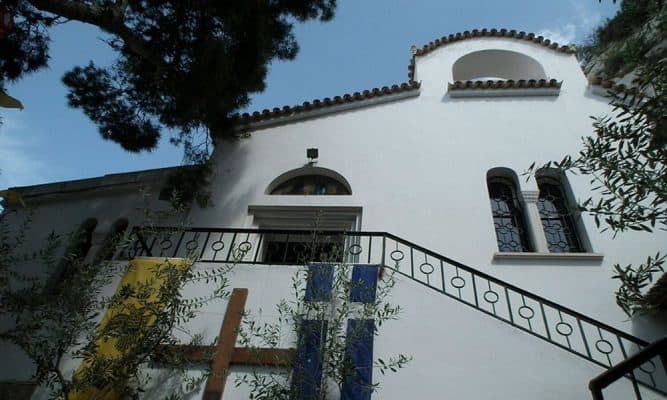 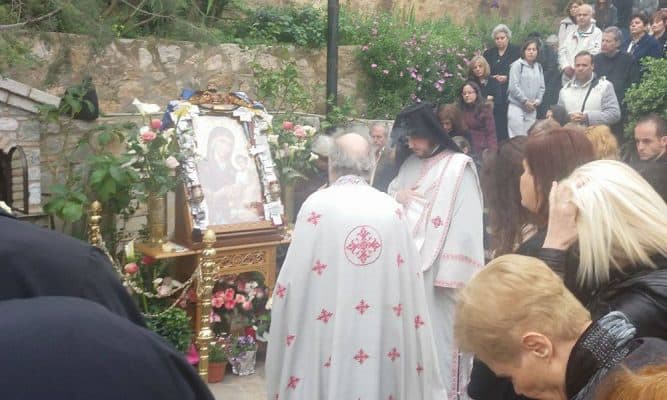 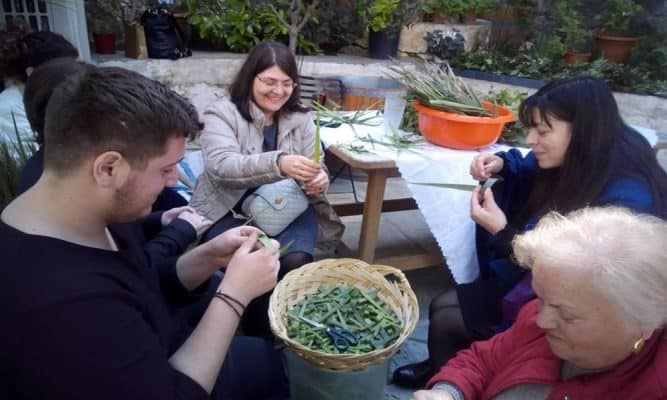 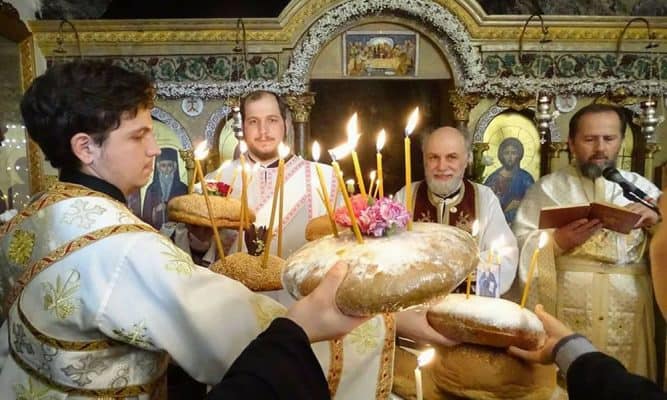 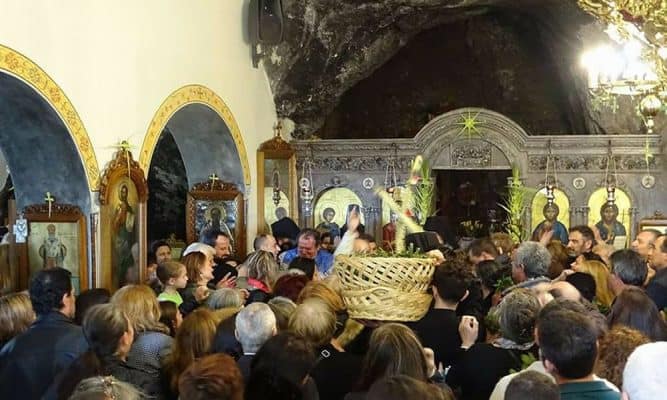 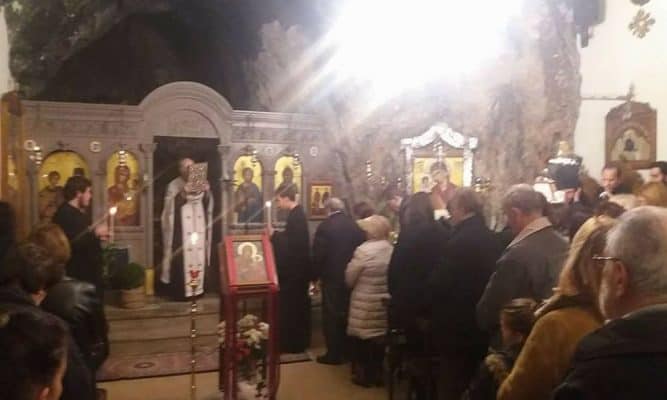