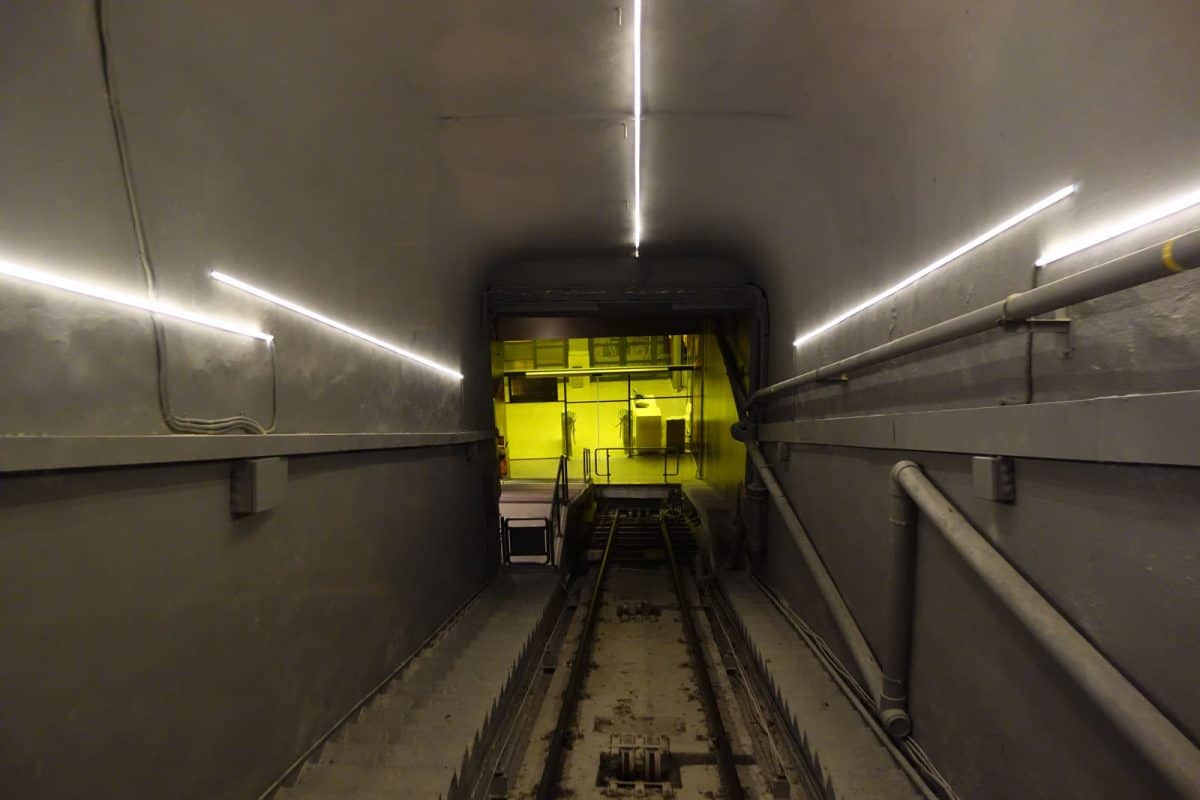 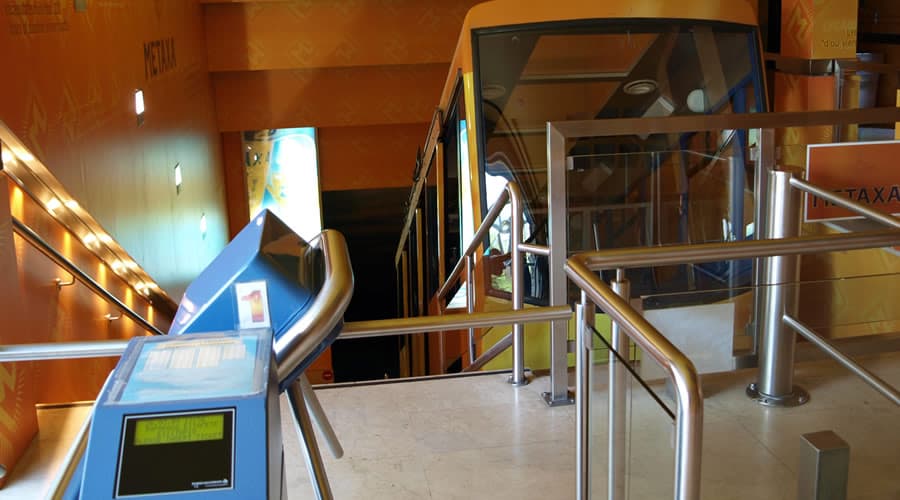 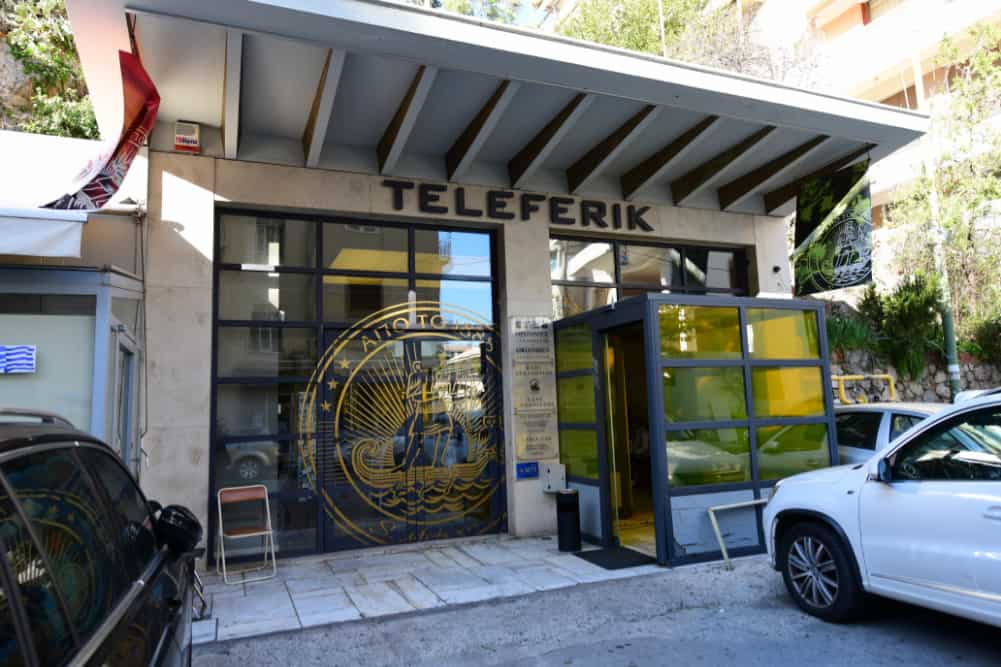 Lycabettus hill is the highest point in the center of Athens. Thousands of Athenians and tourists climb up to the top every year in order to enjoy the view from a height of 277 meters, dine in the café / restaurant that operates at the spot or visit the church of Agios Georgios (St. George.) While access is possible via the trail, most visitors prefer the Cable Car.

The Lycabettus Cable Car was inaugurated on April 18, 1965 and began operating one day later. It was manufactured by GNTO, while since 2002 the management of the cable car and the restaurant located on the hill has been assigned to a group of catering companies. That same year, the mechanical and electrical establishments were completely renovated, while both carriages of the Cable car were replaced with others of Greek construction.

The starting point is at the end of Plutarch Street on its junction with Aristippou street, in Kolonaki. (Nearest Underground station, Evangelismos). The Cable Car operates 365 days a year from 9:00 am to 1:30 a.m. During the winter months, it is possible that the operation will stop earlier. Services operate as scheduled every 30 minutes, but at peak hours, the frequency can rise up to 10 minutes. The ticket price is 7 euros. (Including ascent and descent, and a discount at the Lycabettus restaurant).

The length of the line is 210 meters and the entire journey (entirely in a tunnel) takes about 3 minutes. The two carriages, with a capacity of 34 people each, start simultaneously from both ends of the route, moving on a single track and intersect midway.

On average, the Cable Car of Lycabettus transports 300,000 passengers annually. 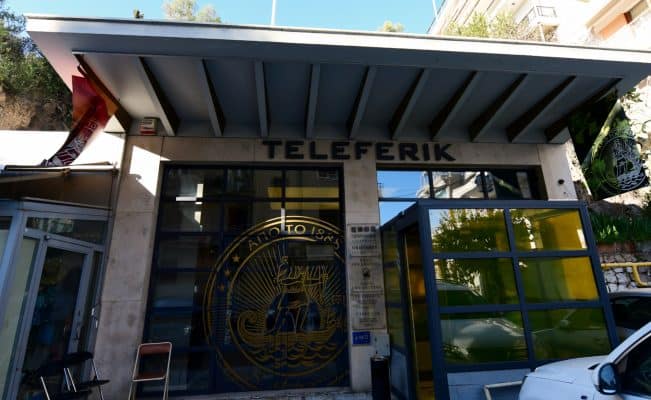 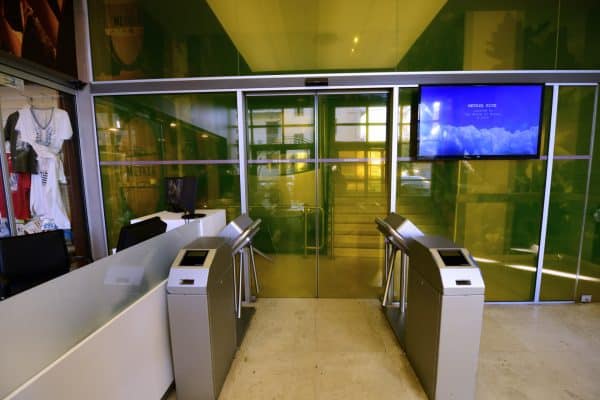 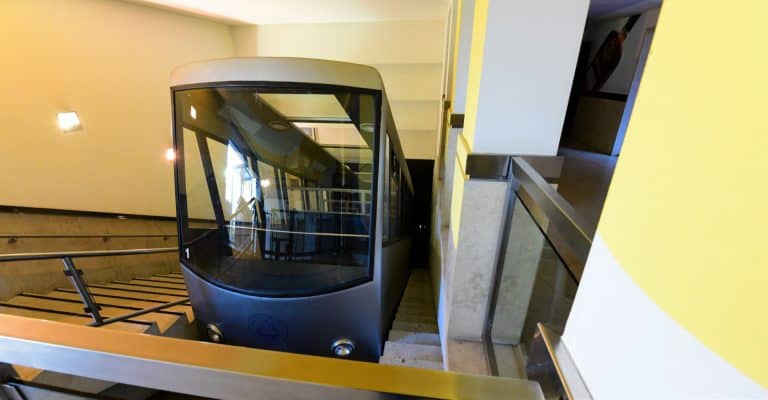 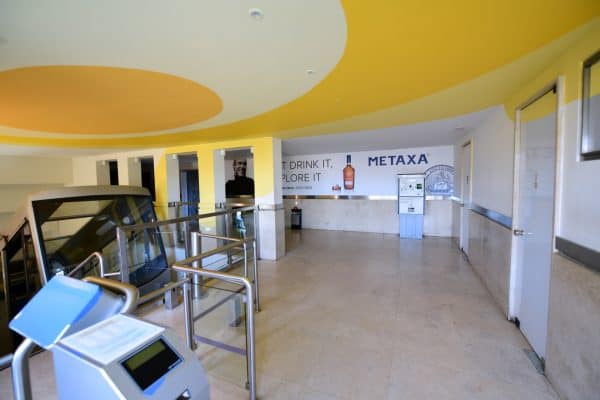 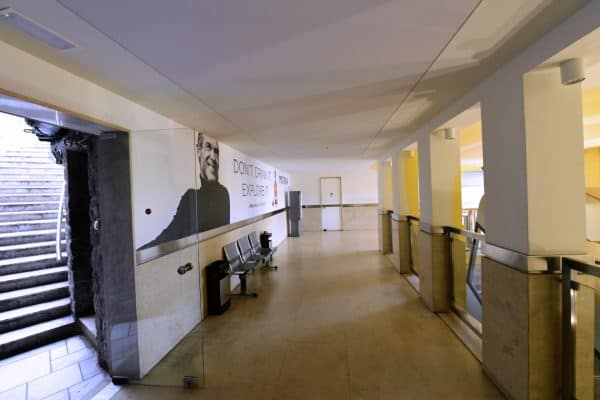 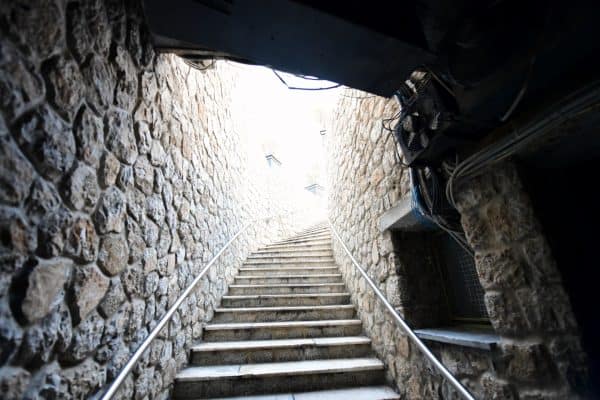 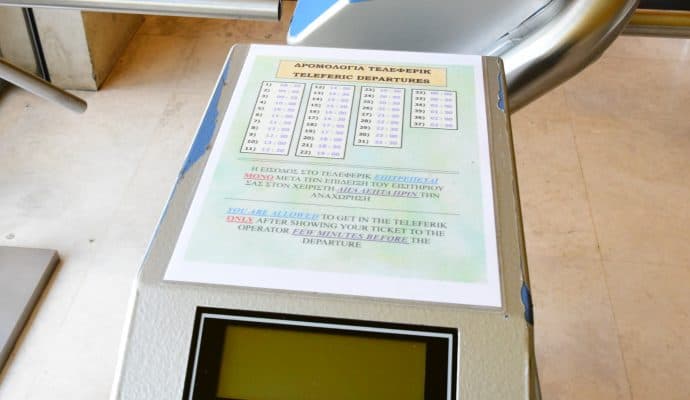 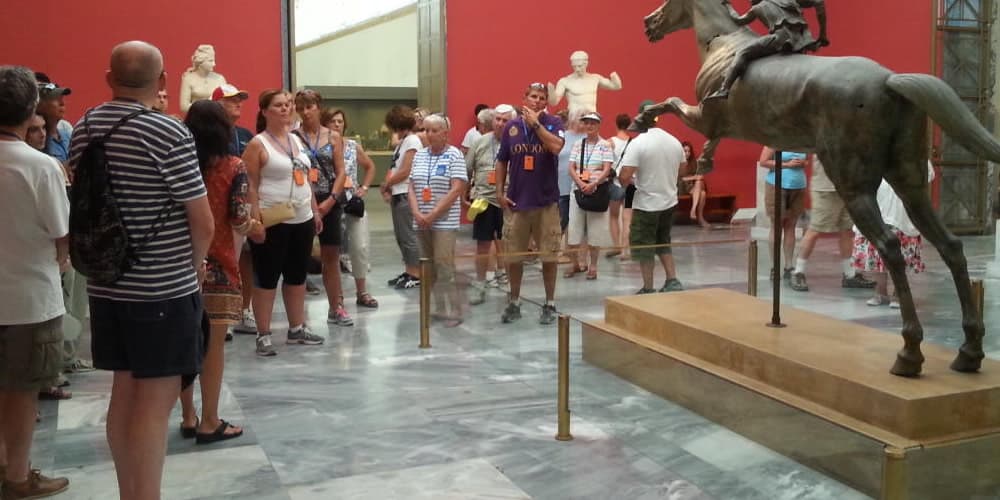