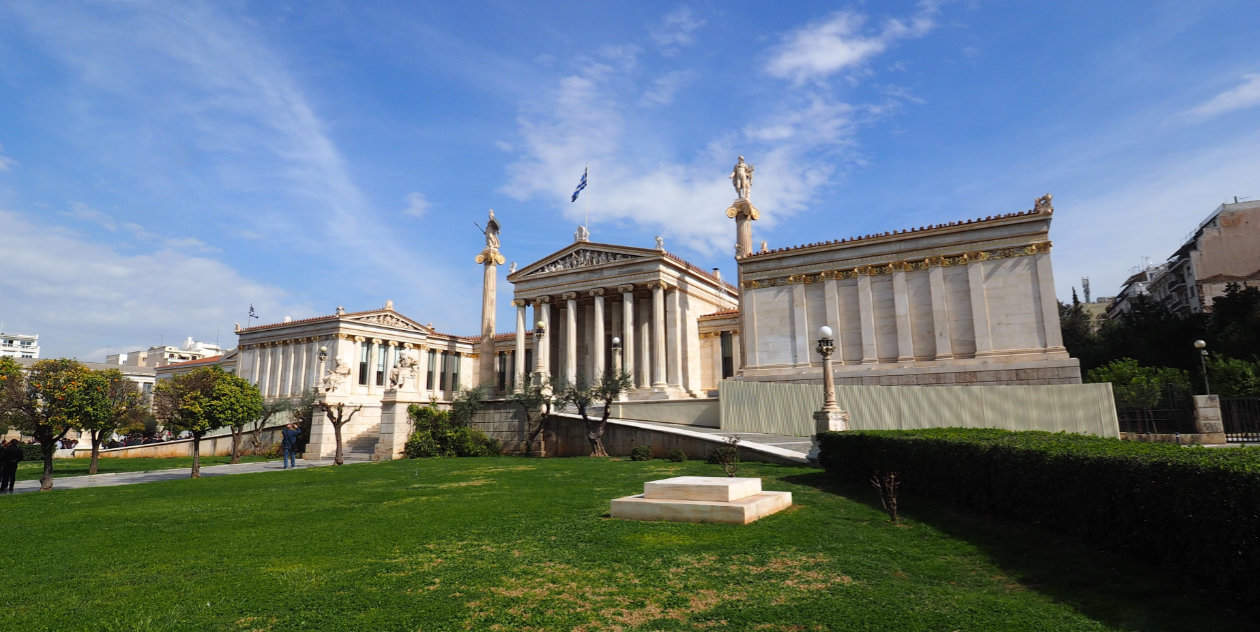 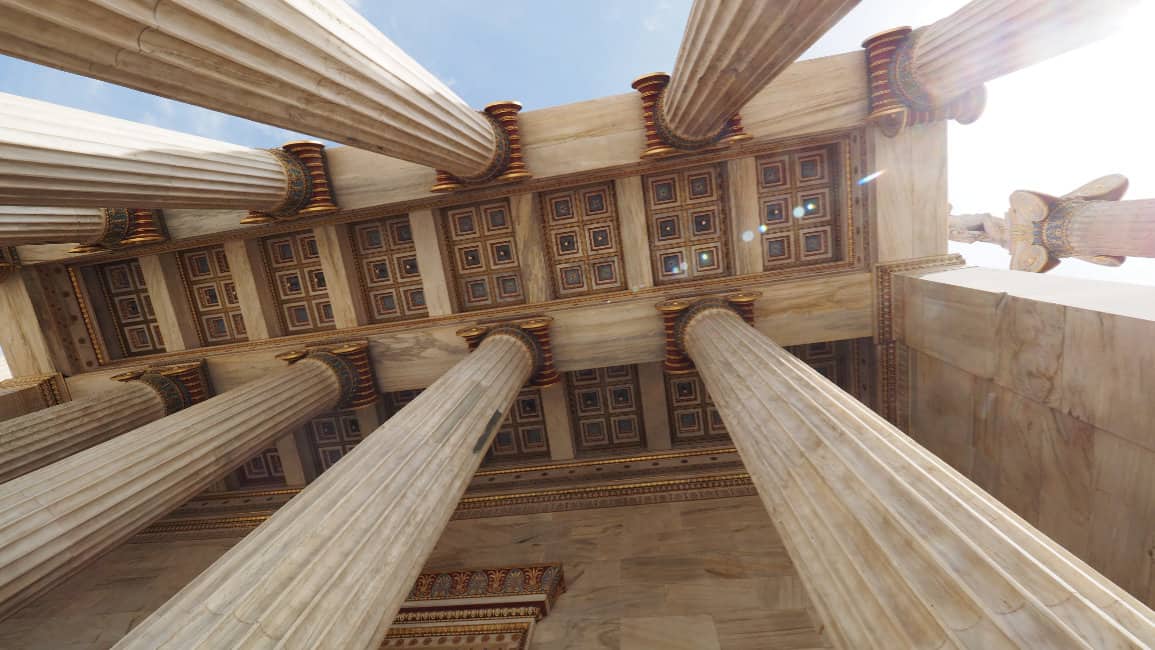 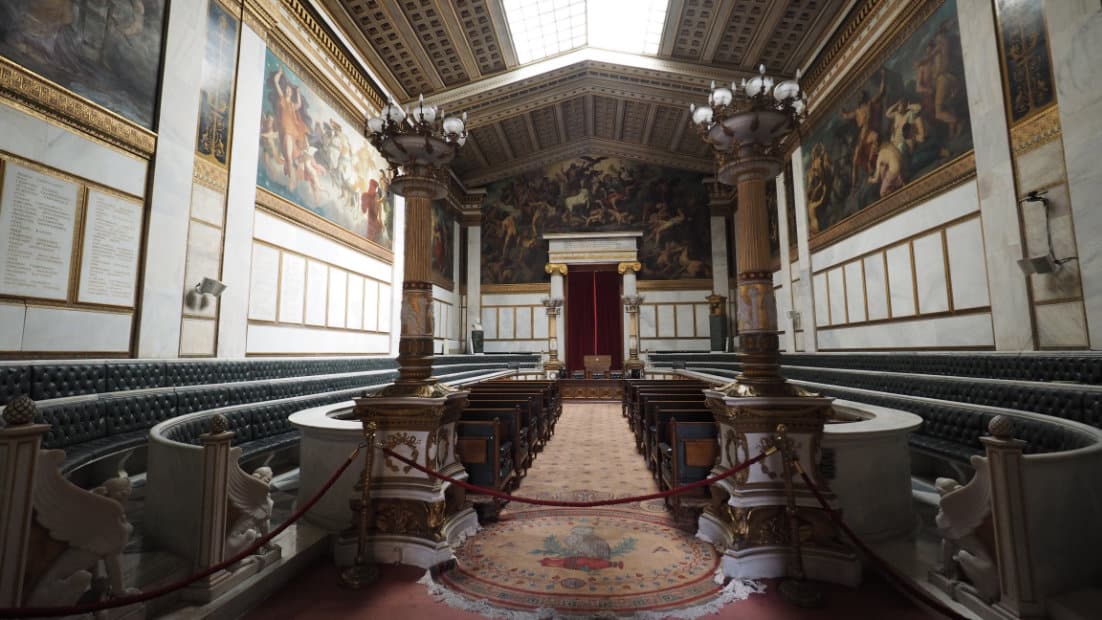 Athens Greece is a country with many historical influence’s and remains to be a sort after tourist destination, however there lies something equally as fascinating the Athenian Trilogy which are three beautiful building that stand high above the city. It was designed by the Danish Hansen brothers in the 19th century and years later was completed with the assistance of donors and benefactors. These three building have witnessed it all, King Otto planning his vision for the place, horse drawn carriages followed by trams and now cars.

The Vision of Union (the University)

The tour of the neoclassical Athenian Trilogy starts at the Athens University, which was the first building to be built in 1864 by architect Christian Hansen. With the buildings famous Great Hall of Ceremonies, the colourful murals in the portico and the aula, one can only marvel at this buildings splendour. Simon Sinas and Nikolaus Dumba financed the mural while Carl Rahl designed it and was later completed by polish painter Eduard Lebeidzki, after the death of Carl Rahl. Right in the centre is a painting of king Otto, the main benefactor and surrounding him our Arts and Science personnel all decked out in classical attire. The entire mural is 45 meters long and relatively simple, depicting neoclassical wonder.

A Celebration of Excellence (The Academy)

The academy is regarded by many as the most beautiful of all the buildings and considered to be the most beautiful neoclassical building in the whole world. It is evident that not a single building would be standing here if not for the generous contributions of the Greek diaspora. Theophil Hansen was assigned with the construction of the academy and it was completed in 1887.

Inspiration was taken from the Propylaea of the Arcopolis and the effort of many talented artists was required. Leonidos Drosis sculpted the pediment where the entrance is and Christian Griepenkerl is responsible for having painted the buildings hidden treasure. Passing through the entrance you witness a statue of its benefactor Simon Sinas, right ahead is a 50 meter long mural which was created on designs by Theophil Hansen, it showcases the passion that Prometheus had in story form. What is fascinating about Hansen’s mural is the theme chosen, centred on Prometheus whose authority brings fire, which is a symbol of knowledge.

Treasure of Knowledge (The Library)

Built by Theophil Hansen the national library was constructed to complement the academy. The library has been here since 1903 and serves the purpose of preserving the Hellenic Intellectual Heritage. The building consists of a monumental Renaissance style semi-circular staircase, which was picked for practical reasons. Just passing the lobby sits the reading room, where you are welcomed by the smell of thousands of books, some of which are kept behind closed doors. The library stores a massive collection of knowledge, which include the first printed book of the Greek language in 1476. When the sunlight streams through, it give this room a magical affect and highlights the iconic peristyle furnishings. Some of the original chairs and tables, plus a rather strange cast iron are still being used and were designed by one of Hansen’s students Ernst Ziller. Since taking photographs aren’t permitted, the best thing to do is take a seat in one of Hansen’s student’s creations and enjoy the atmosphere while doing some research, what better way that to take in all of Athens Trilogies.